Ah, April 1. It's a day where loads of things on the internet will make you groan, cry and smack your face to your palm. Other things, though, might actually give you a chuckle. Let's take a look at some of the best (and worst) of these extremes.

It's already been April 1 in some parts of the world for a while, so as you can see we've already got a supply of stories to look at, but we will of course be updating frequently as more European and Americans wake up to this international day of japes.

First, the good ones!

That's Sega of Japan, officially announcing no plans for April 1 jokes (a promise they've so far made good on). Which is the very best kind of April 1 plan.

Long the masters of actual April 1 good times, retailer Think Geek have gone all out this year, offering fake (but in ThinkGeek tradition might-actually-be-real-soon) products like a Voltron cat house, Mad Max power wheels cars and Game of Thrones-branded Clue. The best one, though, is their version of a Steam Machine PC/console, which...runs on actual steam. 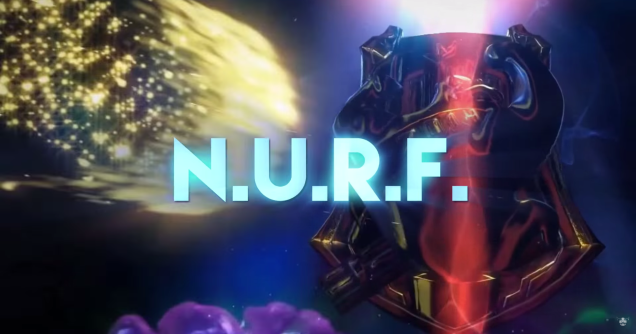 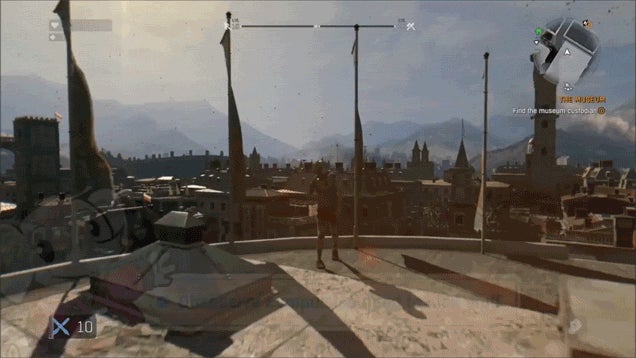 First made popular in a tweak to the game's physics, Dying Light's Flying Zombies will all be turned into helium-filled kickbags on April 1, and only for April 1. 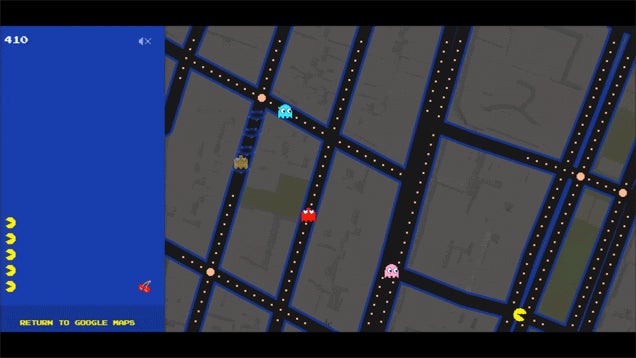 Kinda funny, not really, but very cool and interesting. Especially if you live somewhere with loads of roundabouts.

One of the world's most famous fighters quits to become... an accountant. It's stupid enough you know it was a joke, but it's got a great website accompanying the gag.

Capcom, what are you doing? This isn't a joke. We would buy this game, and play it, forever. 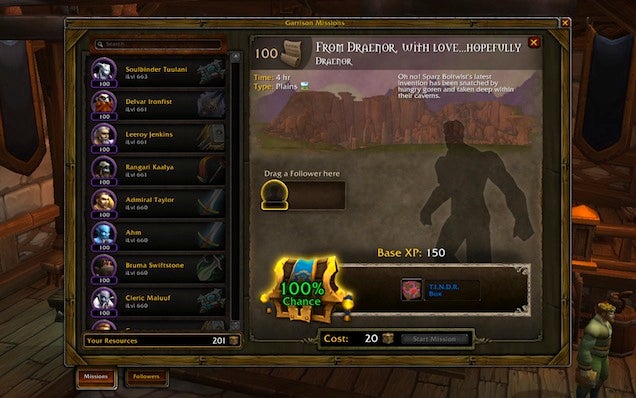 "When the T.I.N.D.R. box goes live, Pleasure-Bot 8000 will resign from his duties as your Garrison's sewing machine to play host to your Followers' relationship excursions." Blizzard, please make this a real thing.

BACK TO THE FAST AND FURIOUS

Pretty solid fake trailer by IGN—they even got Vin Diesel.

The spiritual successor to Dying Light.

"One serious piece of technology." 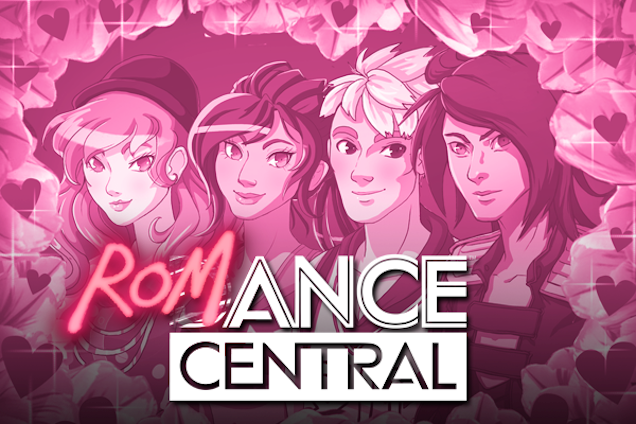 Another day, another dating sim by the developers of Rock Band and Dance Central. 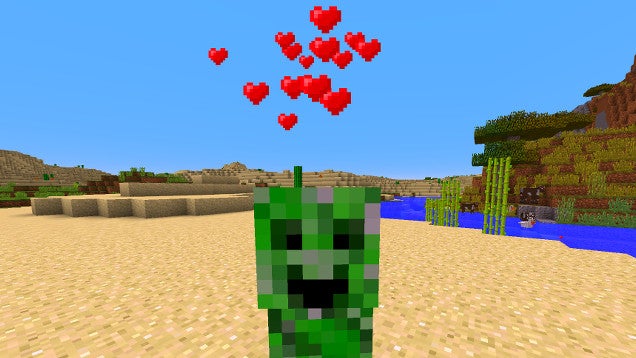 Creepers are so much cuter now.

As a big fan of Battle for Middle Earth games (which you literally cannot buy anymore), I'll just say to whoever made this: fuck you.

Actual Honest Trailers are normally pretty cool! Running an old joke into the ground over four agonising minutes, however, is not cool.

The Bests are Kotaku's picks for the best things on (or off) the internet.

Source : thebests[dot]kotaku[dot]com
post from sitemap
The Academy Explores Robots, Science and Superheroes with 'Deconstructing Big Hero 6'
Avril Lavigne Has Been MIA For Months & It's Not Because She Was Secretly In Rehab — The Singer Was Diagnosed With Lyme Disease!