Today, the latest trailer for the live-action Attack on Titan movie premiered on Japanese TV. Sure, we get a peek at the Three Dimensional Maneuver Gear and Eren Yeager’s Titan form. But then, things get bad, dumb, and out of character.

Here, watch the trailer for yourself.

At the beginning, Mikasa says, “The world is cruel.” Then we get a smattering of scenes, with Eren screaming, “Mikasa.” The trailer ends with Mikasa saying, “We were always together.”

What’s the problem? Well, the big complaint that fans are having is that the character Mikasa is shown kissing. So what, right? For one, Mikasa is a total fucking badass and not the smoochy smoochy type, even if she’s highly protective of Eren. There’s more tension and a sense of duty in their relationship. (Website Happy Katana has an excellent character analysis of Mikasa that is worth reading!) 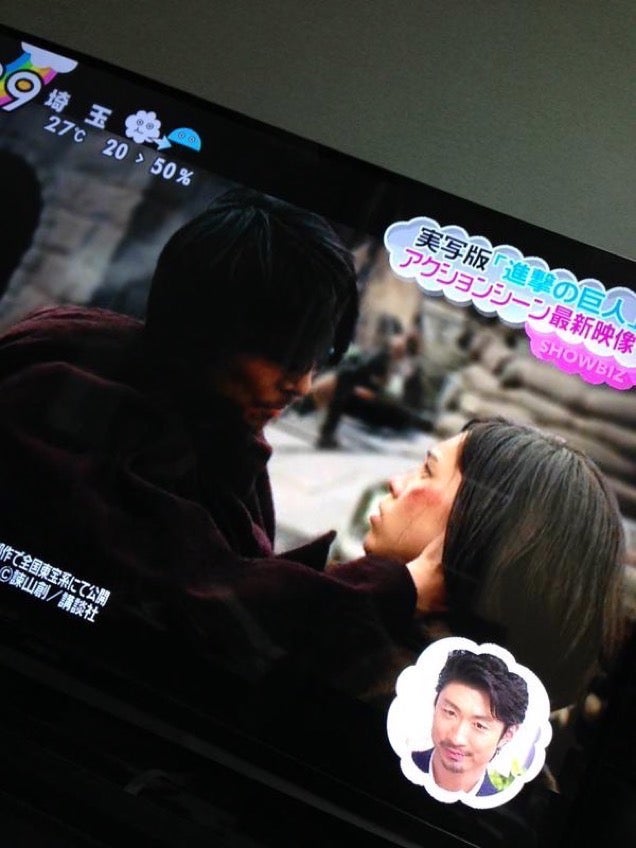 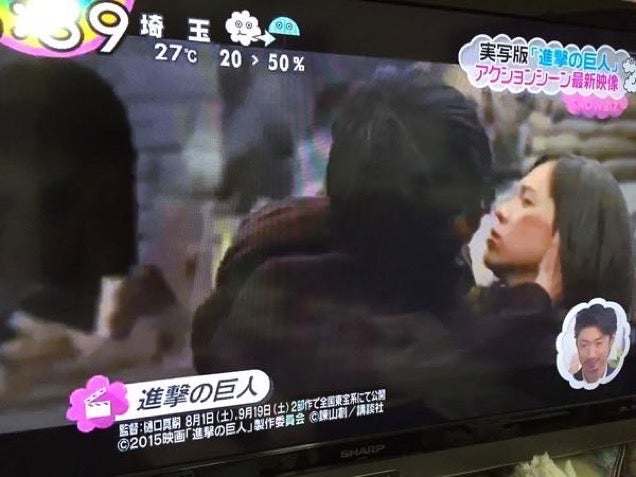 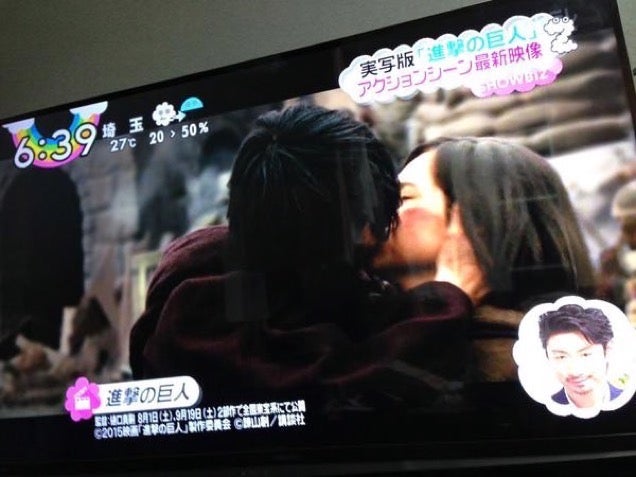 Many fans are already seeing this scene as a betrayal to the original source material and aren’t thrilled that whats looks like a run-of-the-mill love story is being shoehorned into the movie to allegedly give it a broader appeal.

On Twitter and 2ch, people said it was like the filmmakers were unfamiliar with the manga (or anime) and that this scene makes them want to see the movie less. Livedoor News collected many online comments, with folks saying things like, “This destroys the character” and “Is there kissing in the original? This is totally different.”

Kotaku East is your slice of Asian internet culture, bringing you the latest talking points from Japan, Korea, China and beyond. Tune in every morning from 4am to 8am.