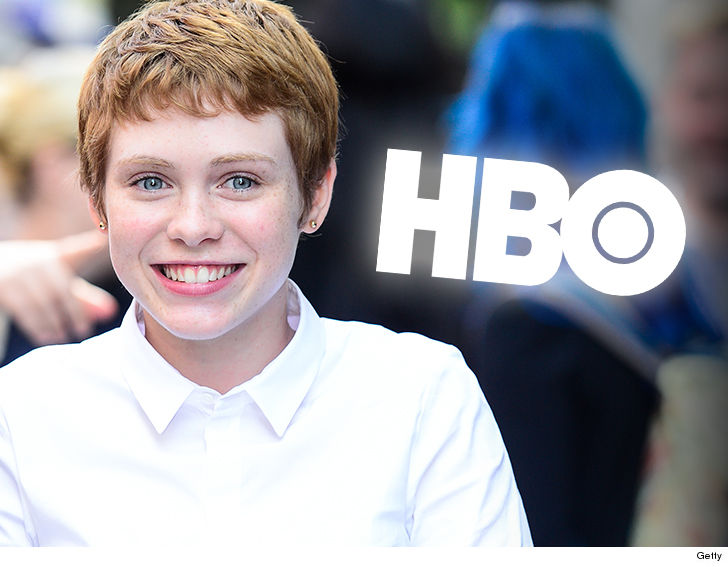 It's a good thing to look like Amy Adams -- but if you're 15-year-old Sophia Lillis it's even better --because those looks come with a hefty paycheck.

Lillis, who plays Beverly Marsh in "It" just signed on to play the young version of Adams' character, Camille Preaker, on HBO's upcoming series, "Sharp Objects."

According to her contract, obtained by TMZ, Sophia's set to haul in at least $50k for the gig.

It's unclear just how many episodes Lillis will appear in, but the money can only go up from here. 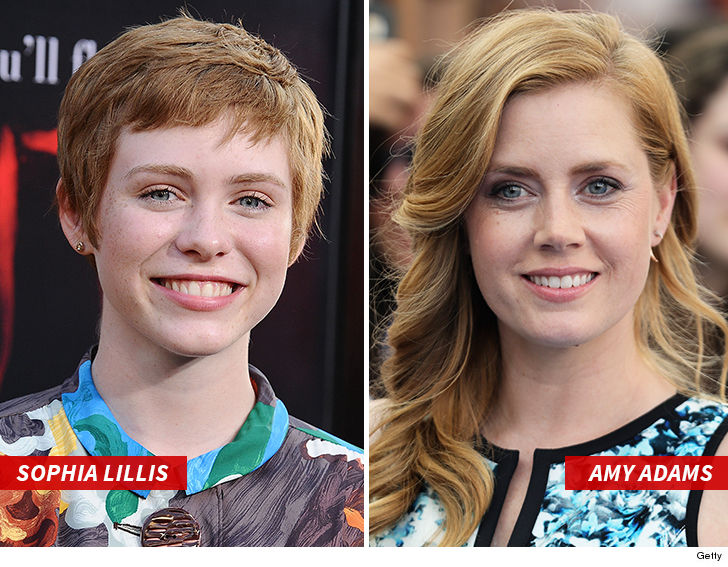 Source : tmz[dot]com
When Is 'Justice League 2' in Theaters?
1